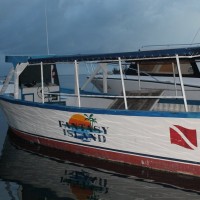 Semana Santa starts this week. The week before Easter Sunday is one of the busiest Central American holidays. The hotel is prepping rooms they normally don’t rent and Suzi on the cruisers net reminded everyone this morning to do their shopping today or tomorrow or expect bare aisles. Also on the net, one of the boaters advised other boats in the anchorage that he drug anchor during the night and is currently without an engine. “Just wanted to let everyone know,” he said. I am sure he had a long night anxiously watching the nearby boats and reef. Hopefully, the engine is just temporarily out of commission and he gets to sleep peacefully tonight. 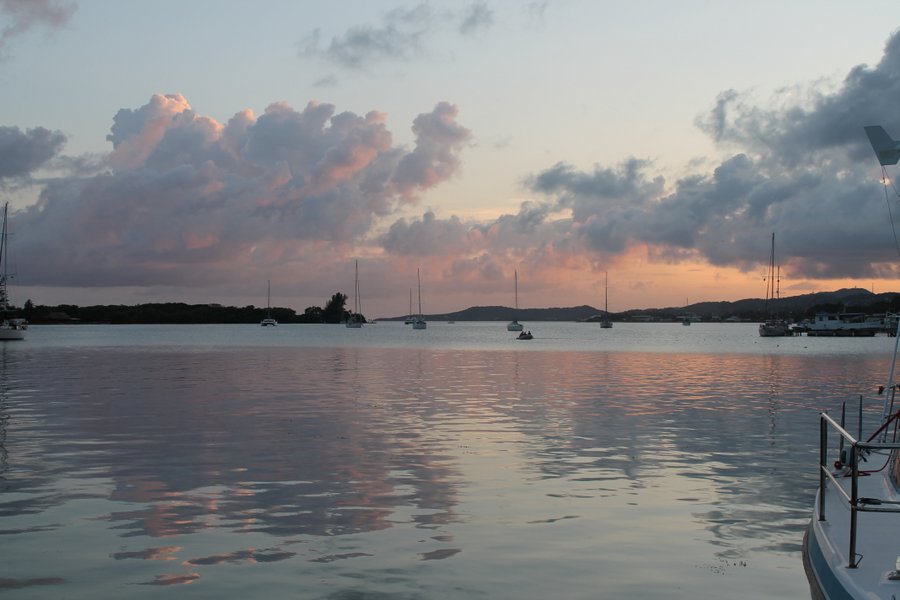 Lily has blown the yokes from a few eggs so we can paint up cascarones (confetti eggs) later this week. We had a lazy day yesterday – drawing in the morning, swimming in the afternoon and reading in between and, of course, a couple of visits to see the chicks and monkeys. One monkey will now come rest on Lily’s shoulders anytime she holds her arm out to him as an invitation. I have seen some of the guests getting their cameras out as soon as this happens. At some point, maybe I will have my camera for this pic, too. 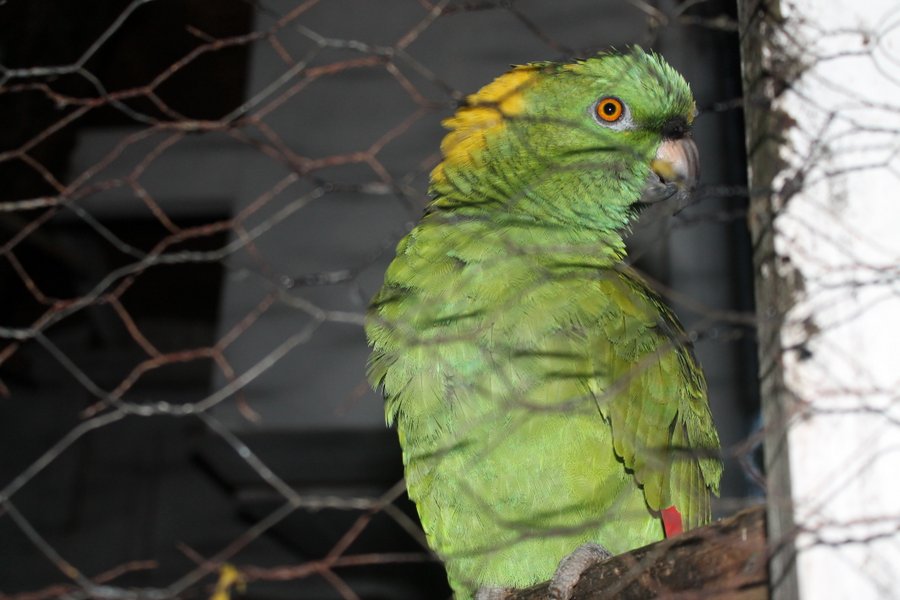 One of Lily’s other friends who calls out loudly if no one gives her any attention. 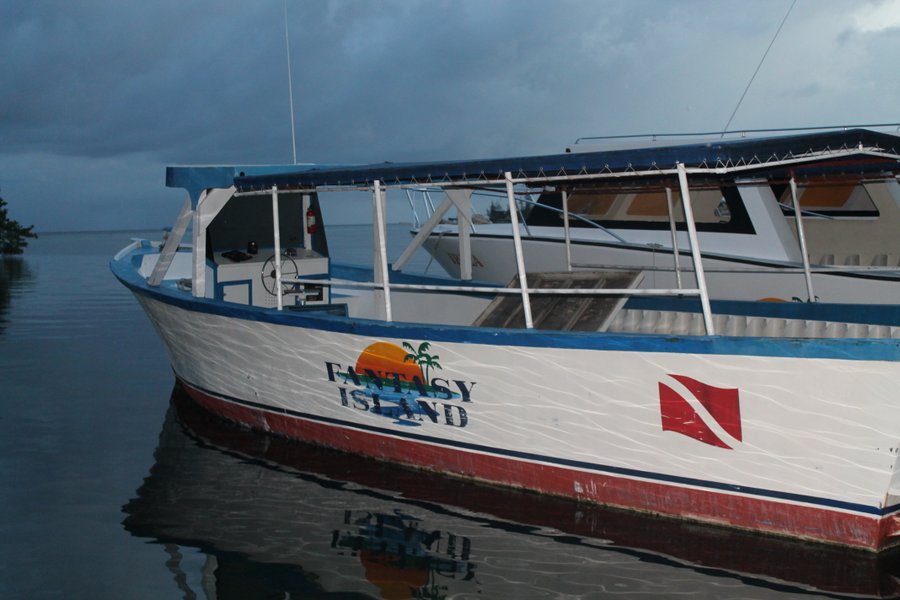 All four dive boats will probably be busy this week.