I feel bad that I left the blog hanging after Randall’s post. It almost looks like the girls went running around while he was working and never came back. Well, we did go running around while he was working but we made it home just as the last lug nut was tightened down. Lily and I got back on a Monday and we cast off Thursday for the one destination we had not considered or hinted at going. We headed west to Galveston. It lasted about 24 hours but, for those 24 hours, it did seem like a really, really good idea! We had some landlord duties back home that we need to get resolved before leaving for a longer cruise. Also, Jake decided to move back to League City so we liked the idea of spending a few months with him sailing Galveston Bay before going south. Apparently, however, it was not meant to be. We hit a little thunderstorm the first night out. It was our first little taste of how Foxtrot would handle weather. The wind spiked at 40 knots and maintained a steady 25 knots for hours. We had the main reefed but had a little more jib out than we would have liked. It took us too long to get the jib adjusted. During the chaos of trying to haul in the straining jib, the motor starting making a weird, occasional noise. Randall was running through possibilities and, of course, was trying to track the noise back to anything he’d worked on in the engine room. Nothing really made sense. We figured we could make it the 2 days to Pensacola but we really didn’t know what was going on with the engine and didn’t want to run it until we did. The closest port was back to St. Petersburg so we decided to head back and figure things out there. On the way back, Randall discovered the dripless shaft seal was not filling with water (coolant) and was overheating. The noise started every time the shaft got hot and sounded like the transmission was grinding to a halt. During the long night headed home, he had to burp out the air every few hours and it would be fine. The wind turned straight from the east so it was tempting to turn around for Galveston again. We were getting tired already, though, and circling our way to Galveston for 7 days was a bad idea. We arrived at the Tampa Bay channel markers around 4 and had to wait for dawn to enter the channel. Tankers and commercial traffic were everywhere. We tacked back and forth all morning, trying to keep out of the way. However, unable to use the engine and with the east wind, there was no way to motor or sail up the channel to St. Petersburg. We ended calling a towboat and it took him five hours to get us hauled back.  After 10 years of sailing, our first tow was a little demoralizing.  We decided to just fly back to Houston and leave Foxtrot to sit out hurricane season in St. Petersburg. All in all, I feel good about how the whole thing ended up.  For me, every passage is still a learning experience. We had a clutch brake on Capricious’ jib furling line. It only occurred to me last night that Foxtrot not having the clutch brake means I need to be extra careful (faster, maybe?) bringing in the jib in stiff wind. The dripless shaft seal is new to us, too, and now we have it installed correctly. The shaft seal was overheating due to it being installed incorrectly by the shipyard.  Anyway, I keep reminding myself that Foxtrot is still, in ways, a new boat to us so it is OK to sail conservatively. Randall’s position is that “sail conservatively” is code for “cried wee wee wee, all the way home” but I think he is OK with the decision too. 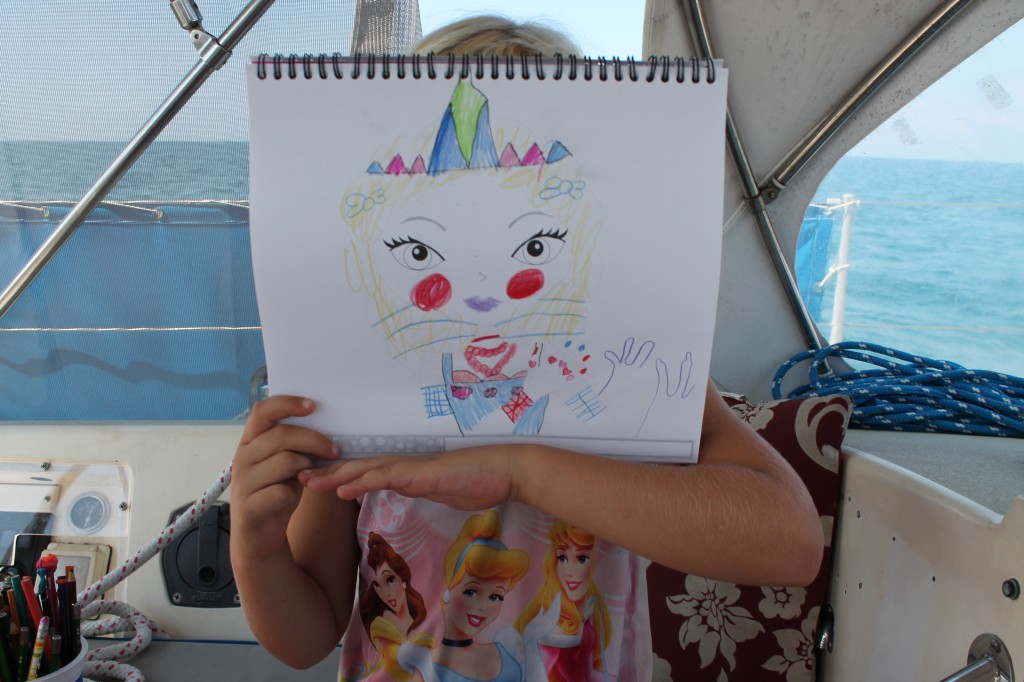 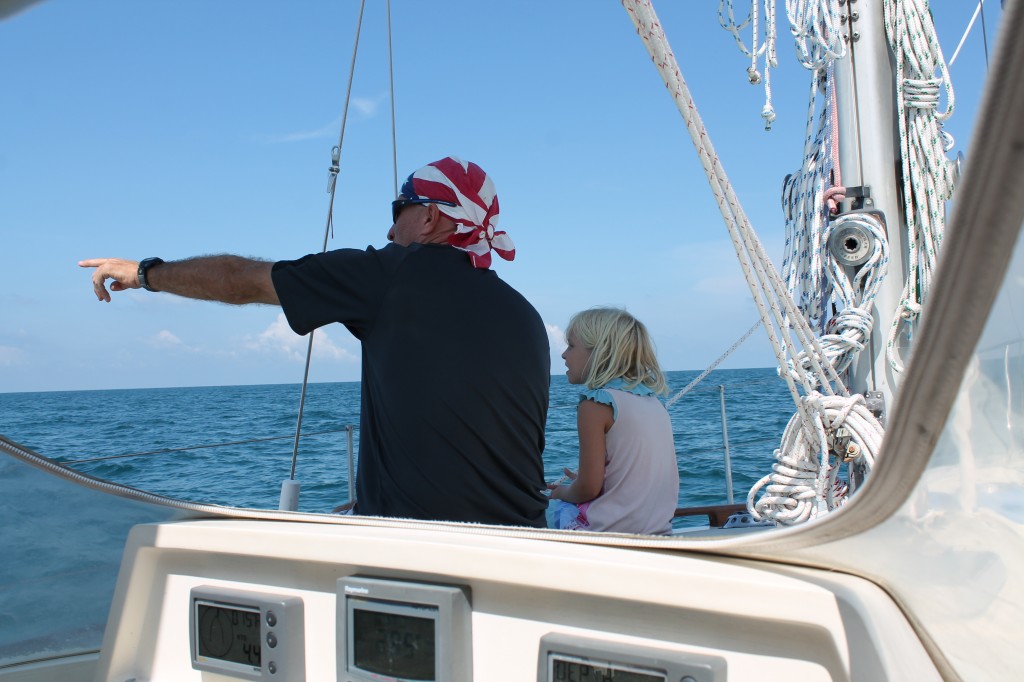