You are here: Home › Climbing Up the Bleachers with All Four Grandparents 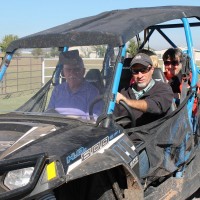 Carl and Faye came to see Lily play basketball on Thursday. I don’t know what was the bigger show – cute kids playing basketball or Randall and I leading both set of grandparents to the highest bleacher in the gym. Lisa is in the habit of sitting by the open window in the hot crowded gym. Randall, Carl and Faye got there first and headed up to sit next to her. Mom, Dad and I arrived a few minutes later. Mom took off like a mountain goat. Was it just two years ago that she broke her leg? I was coming up behind with the words “Bad Idea” going through my head. Several guys actually got up and moved when they saw Dad and I approach. They kept an eye on us as we passed, ready to catch. We finally got sat down and Faye looked at me and said, “Now how are we going to get down?” I laughed but was hoping my spotters didn’t go anywhere. Next time, we are going to have Lisa get to the gym early and claim a grandparent bleacher court-side.

Lily was out of school Friday so Carl and Faye stuck around to play. Randall suggested we all climb into the Alexander’s Razor and take a little country tour. Faye was hesitant. I told her not to worry. Randall would be on his best driving behavior. OK, well I missed that one. He took a few terraces at top speed trying to get the Razor airborne. Not satisfied with the backseat screaming, he braked hard at the pond’s edge, coming to a stop with the tires resting on wet grass inches from the drop-off, and said cheerily, “See any fish?” Then he did a few donuts on the gravel and a few tight turns around some trees. Finally he pulled up to the lodge and said, “Ok everyone who has been screaming has to get out so we can take a real ride.” Faye got out. Lily decided to keep her company. They went inside to shoot pool by hand (Lily style) and Randall, Carl and I took a few more turns around the track, top speed.

Friday night, Lily went with Lisa and Reed to the Reydon Halloween Carnival. Randall and I rode the motorcycle to eat at The Rail in Sayre. We got to catch up with Kirby and Shonda Carter and take in the awesome job the new bar owners have done renovating the old downtown brick building. Randall promised to ride home a little on the slow side since it was dark. It was a pretty ride home, punctuated with brightly lit rigs and the blinking red lights of the wind turbines. I watched the ditches for shiny deer eyes but we made it home without crossing paths with any. 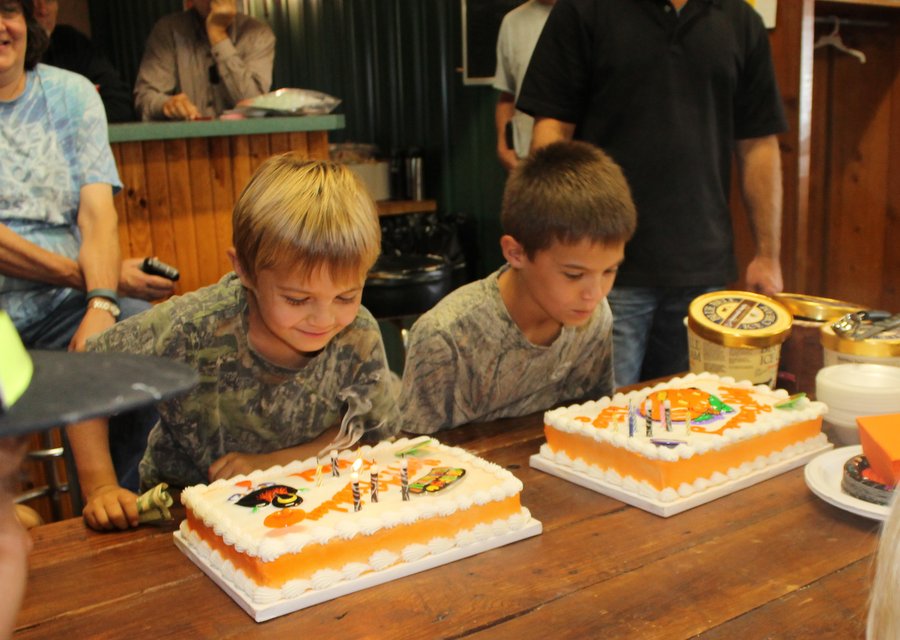 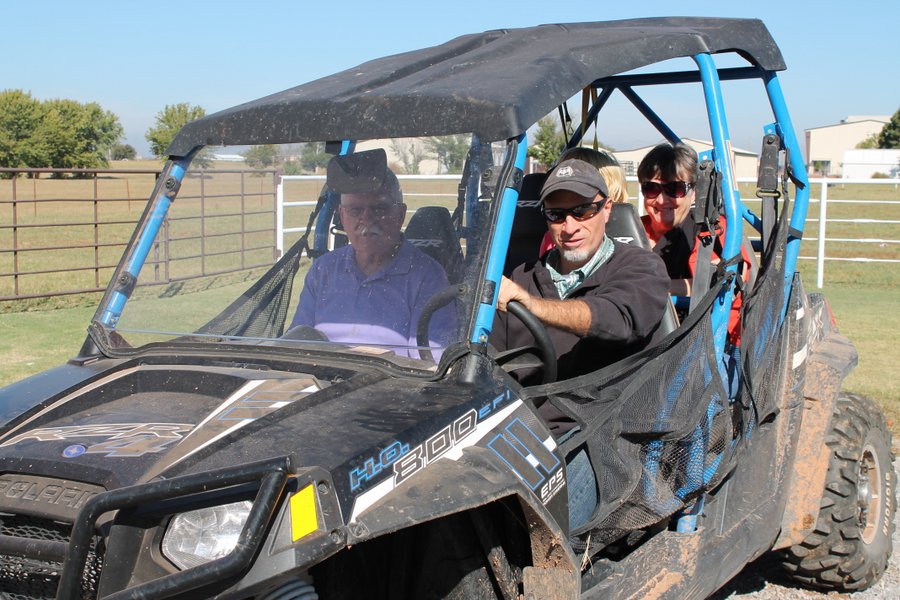 Randall in the driver’s seat. 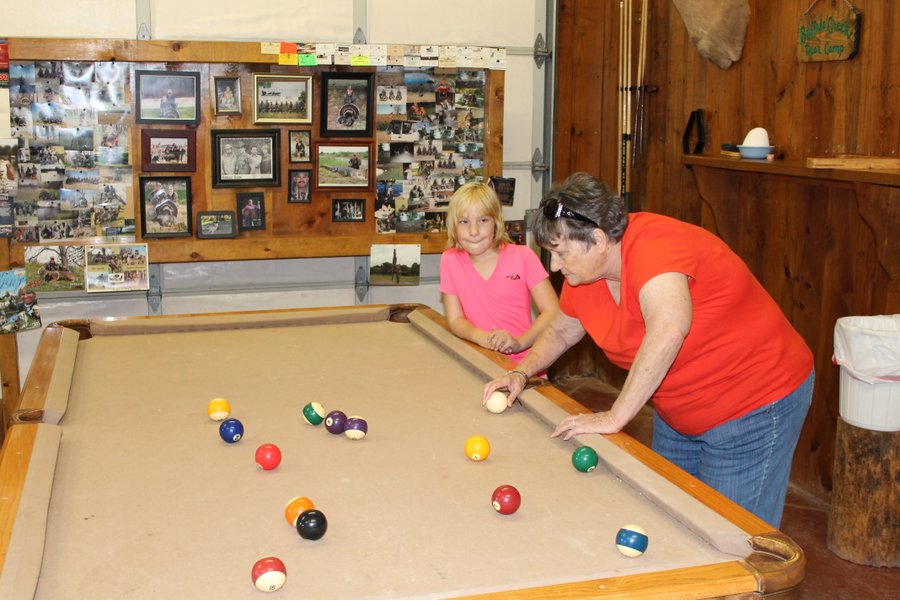