We went to watch Francis released back to the sea today. Francis is a Loggerhead Turtle rescued by The Turtle Hospital here in Marathon. She had an impaction which is described in more detail at The Turtle Hospital blog. You would think an impaction might make turtles prone to sinking to the bottom where they become buried like a flounder. However, no, an impaction in turtle plumbing causes the turtle to build up gas resulting in the inability to dive. Struggling at the surface, such turtles are often teased and taunted by other Loggerheads who say things like, “Hey Loggerbut! Can’t manage to dive, huh? I bet you regret eating all that people food, you dumb ass.” As Lily’s newest favorite author says, “I AM NOT MAKING THIS UP.” Yes, Lily has discovered Dave Barry who I greatly admire but shouldn’t try to emulate.
Today, we plan to bake bread to take to the Cruisers’ potluck tonight. Lily has been planning to attend this event since first hearing about it when we first arrived. Also, tonight T Maru should be arriving in the harbor. Here is a picture of the sweet little girl club to which Archer will fit right in.
Also, we finally got Foxtrot’s Coast Guard documents on Friday. We have been waiting our official documents since the boat purchase in December, 2013. Woo hoo. We are feeling free at last. Of course, everyone is pretty content in Marathon so, for now, we are enjoying the Keys a little longer. 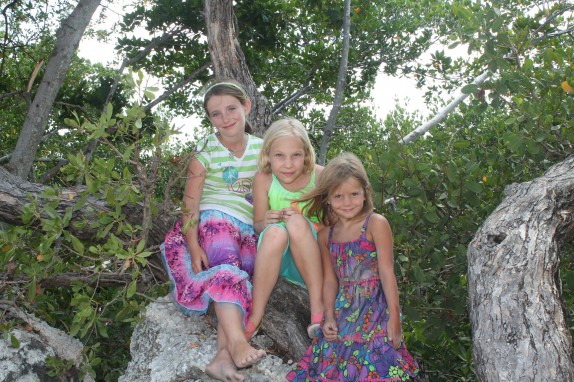 Payton, Lily and Layke in the mangroves 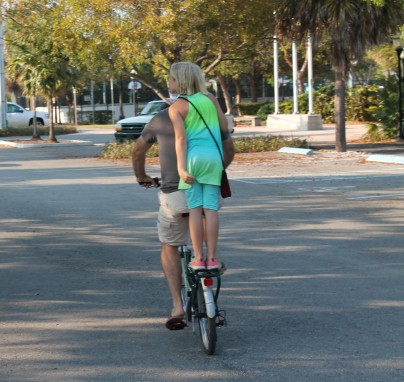 Lily and Randall riding to Keys Fisheries for dinner 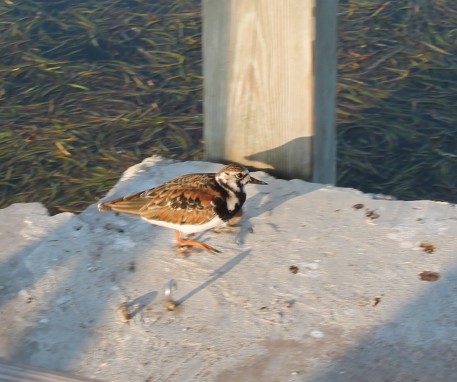 Lily and I love these speckled birdies 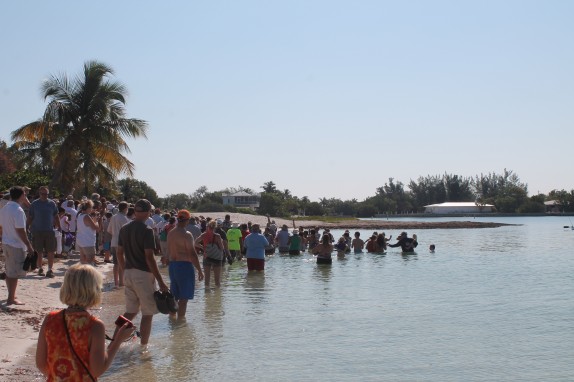