You are here: Home › Busy Schedules
January 3, 2013 in All Posts, ScholarShip – Lily’s life aboard 0

My phone beeps several times each day.  It is not my ring tone so I look at it curiously.

Lily has found the phone’s calendar feature!  And she has packed each day full of fun, bike riding, star-gazing and open-to-interpretation activities such as “Celebrate!”  She has also found the exclamation mark! I am viewing this as an educational tool since she keeps asking me how to spell things like celebrate and restaurant.  She is also a little fuzzy on a.m. versus p.m. and is having to work out what time of day is most appropriate for star-gazing.

Obviously, she does not actually get to all the activities she has so ambitiously entered the day before.  After all, a girl has to be flexible.  For example, Carly, Anna and Molly wanted to go swimming this morning instead of diving into the make-up session which they originally planned.  No problem.  It is not like anything is written in stone.  In fact, she tends to review her entries at the end of the day and just move stuff she didn’t get to over to the next day.  Ah ha!  She has also discovered procrastination! 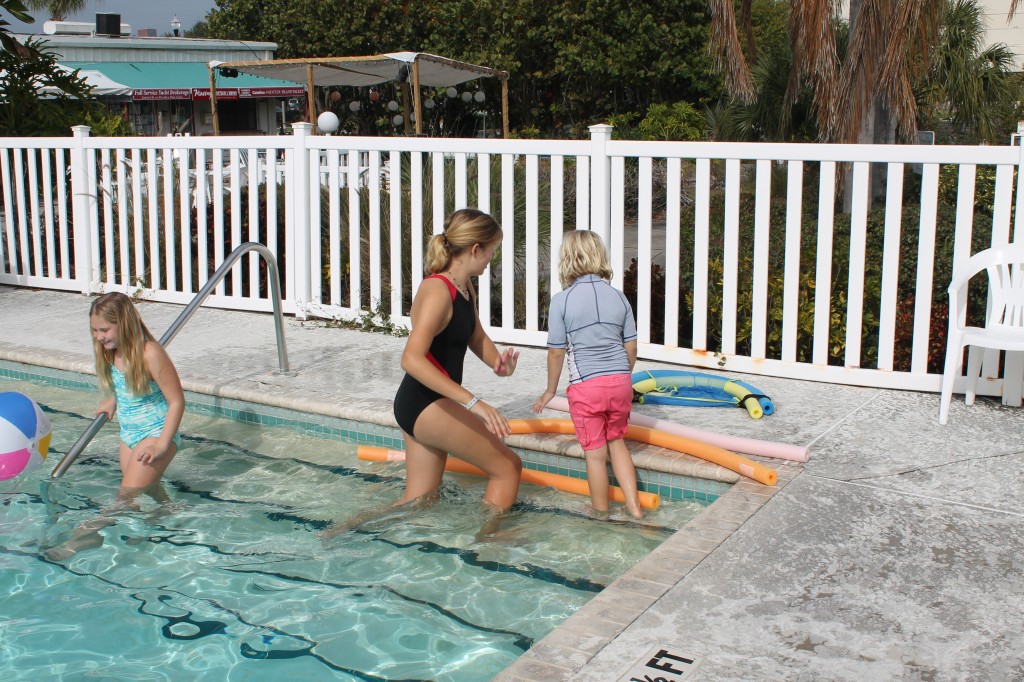 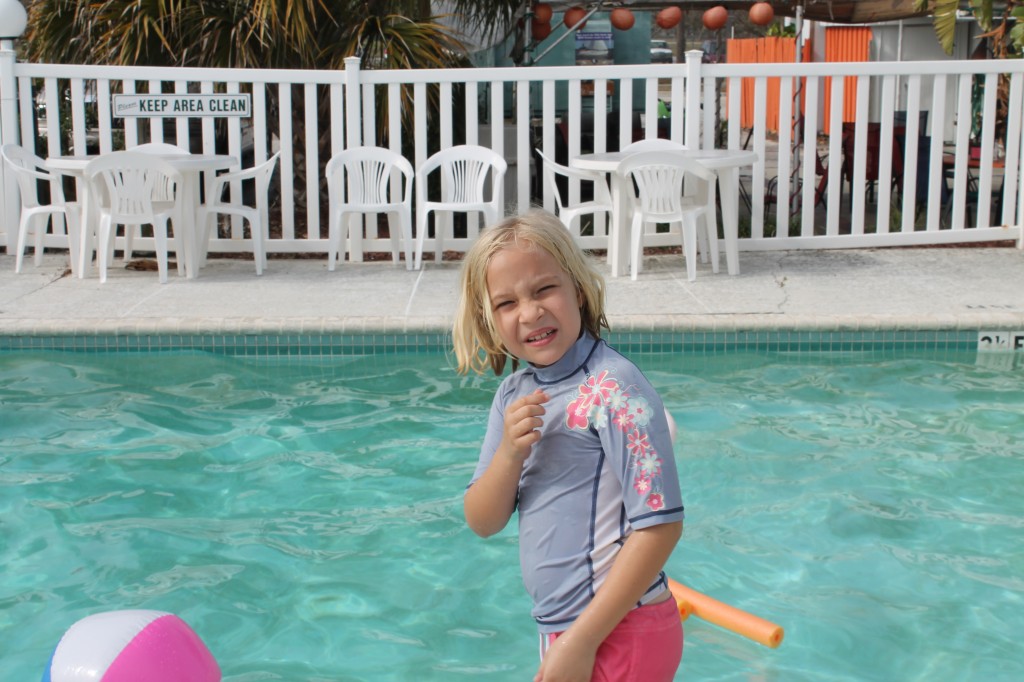 Love Is In The Holiday Air
Downtown Farmers Market