Well he hasn’t tried to talk Lily out of the V-berth, but Jake is definitely right at home on Foxtrot. He walked down the pier with us after arriving saying, “I do kinda miss boat life.” We wondered just how hard it would be for a six-foot+ sailor to get around in Foxtrot. So far, he’s only bumped his head a couple of times. Granted, he stays pretty much in the main salon where he doesn’t have to hunch over to get around. But he ducked his head in both the V-berth and the aft cabin with a polite “Nice” for us. His feet hung off the settee. He fell asleep early last night so we didn’t wake him to explain that the settee has a cutout at the end of it for your feet to actually extend into the cabinet beside it. Hopefully, it’ll be more comfortable tonight. We spent most of the weekend avoiding the boat since the Honda Grand Prix still made talking impossible. Yesterday, we walked around downtown and had lunch at Lucky Dill Deli. Today, we went to DeSota National Park. DeSota is a long, narrow park with access to both the bay and the Gulf. We played in the surf, flew Lily’s new kite and rearranged sand. Lily found a friend and made several batches of mud pancakes. Jake dug a hole which he felt was pretty respectable. We hated to tell him that Owen’s beach hole was easily ten times the size of his. He was a disbeliever until Lily said, “Jake, we all three got in Owen’s hole. Me. Ana. And Owen.” In fairness, we admitted that Owen had a shovel while Jake was working with a clamshell. Still, we have convinced Jake that he will have to practice before getting into any excavating contests with Owen. We drove up to Madeira Beach and shared a gallon of Mud Pie Ice Cream. Tonight, everyone is smoothing on sunburn relief. There has been talk of a card game but noone has the energy to shuffle. 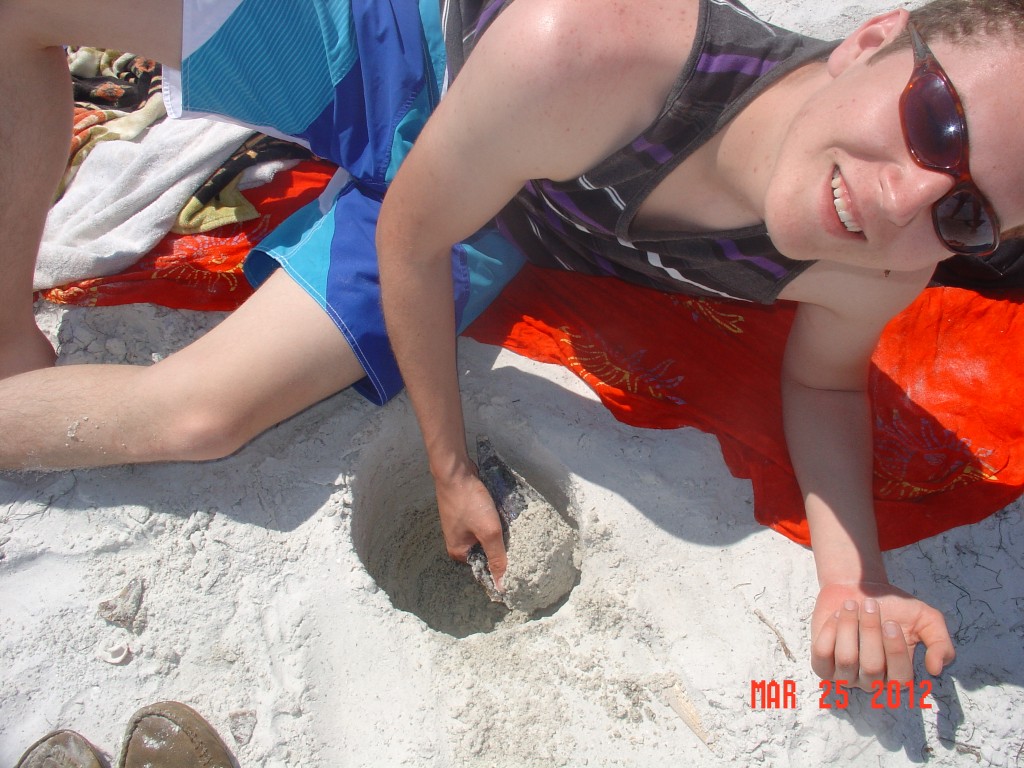 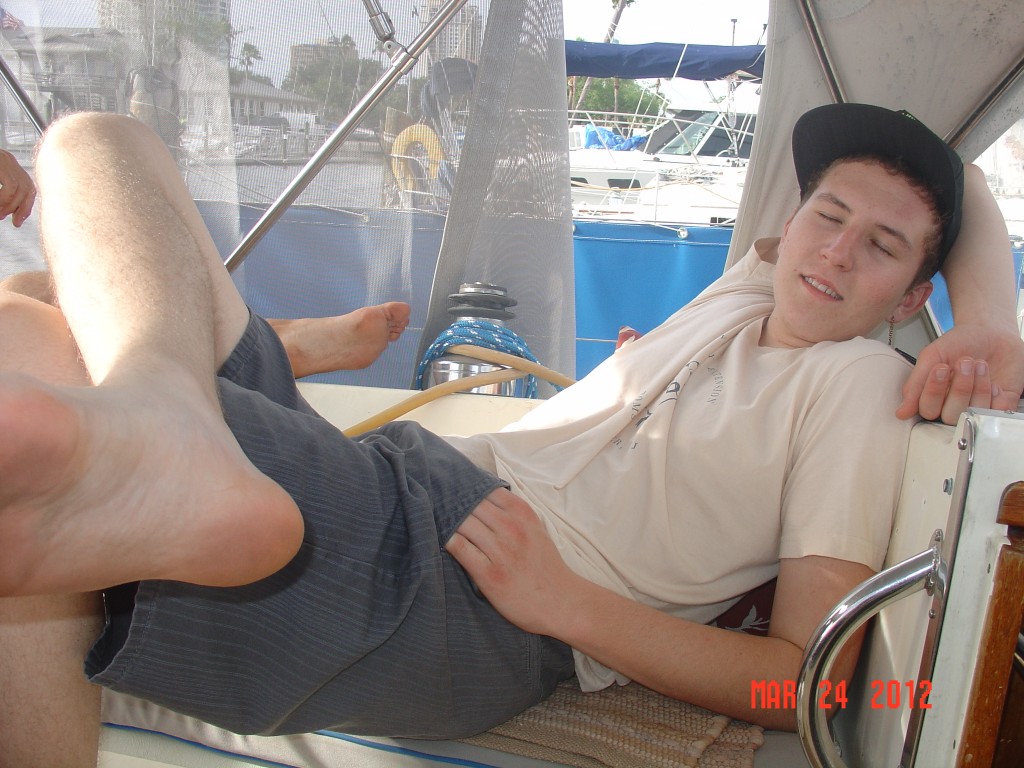 2 Responses to Together Again