We pulled up Saturday night to the crowded anchorage right north of the St. Petersburg Pier.  The Taste of Pinellas was in full swing and we guessed that there were more than 100 boats already anchored. Jay squeezed Eula in between a fancy yacht and a small fishing boat, lined up so we could see Sheryl Crow on the big screen.

I went below and arranged sushi on a plate. Randall has been hard at work earlier in the day on five fat sushi rolls: smoked salmon, avocado and cucumber. We shared sushi and hummus in the cockpit as the sky behind the downtown highrises turned pink and orange. Lily wanted to know what songs this Sheryl Crow was known for.  Jay got out a few lines of Santa Monica Boulevard.  Randall got out a few lines of Soak Up The Sun and I gave her some First Cut is the Deepest.  She was not impressed.

Sheryl took the stage and Lily danced on the bow to several songs and screamed shrilly between songs. I was glad there was plenty of space separating us from the neighbors. Sheryl performed Santa Monica Boulevard early in the lineup and First Cut toward the middle. Soak Up the Sun was at the end of the night and, by that time, Sheryl was forgetting the words to her songs and Lily was asleep. Randall, Jay and I were half listening, half discussing the moon. Randall had been reading a book about a sailor observing a halo around the moon. Did we see a halo around the moon, he wanted to know. Jay and I stared through our bifocals until he was seeing two moons and I was seeing a ring around the moon. We all agreed it was one of the prettiest moons we’d seen in awhile. The next morning we learn it was, indeed, a Supermoon. 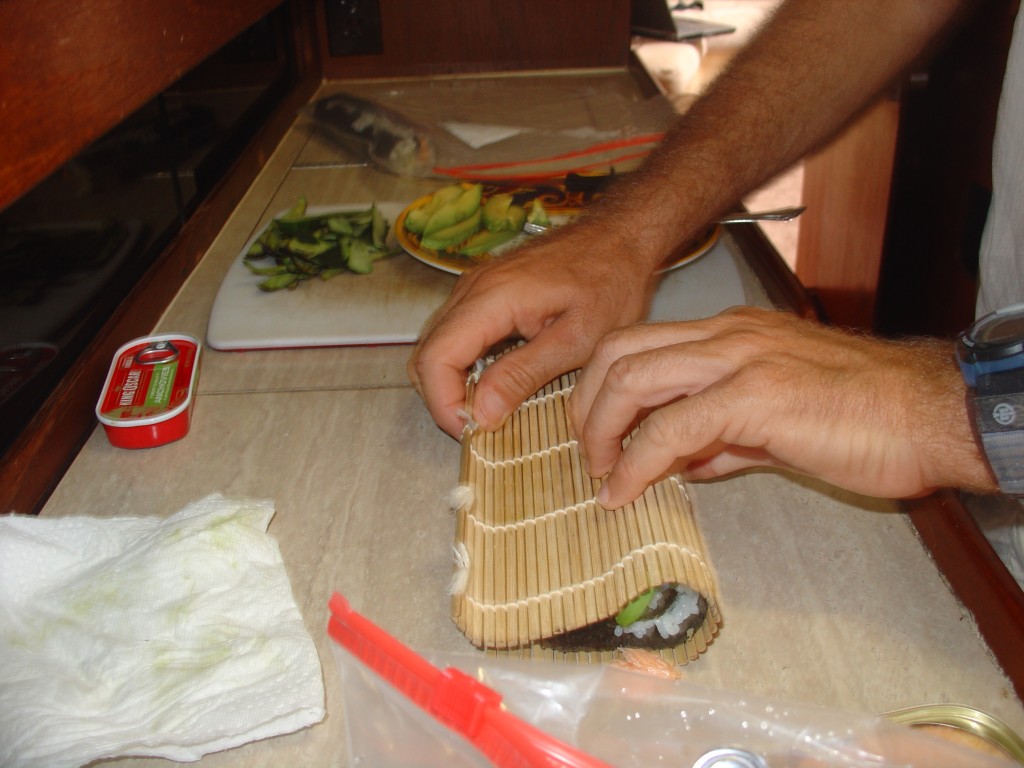 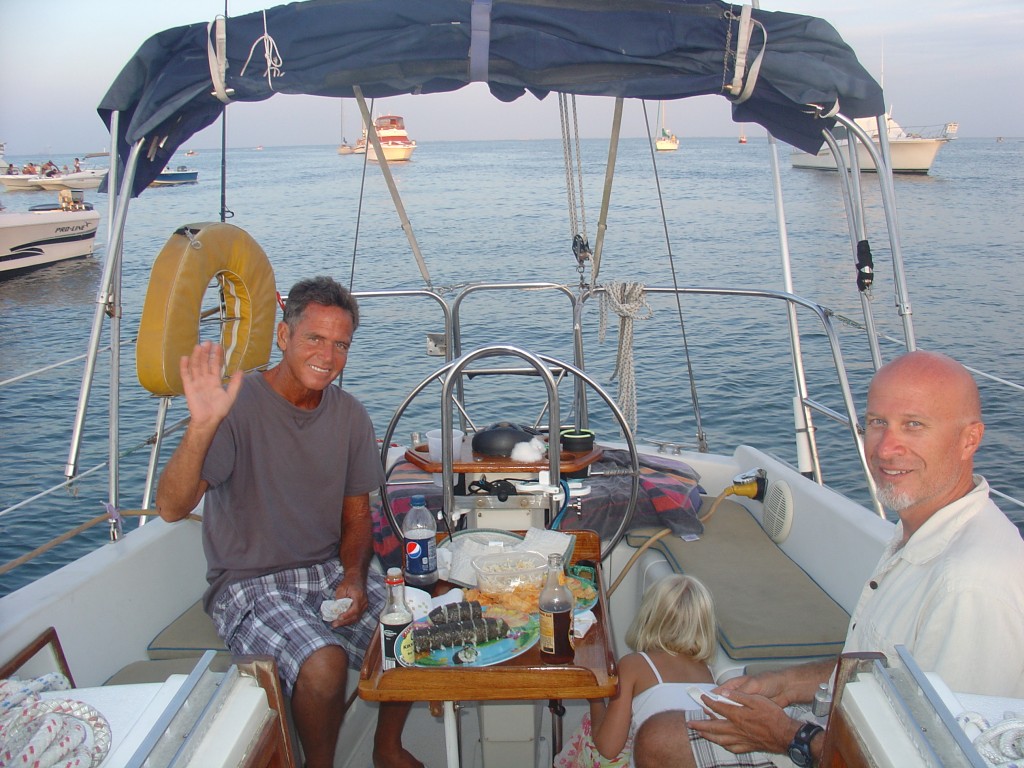 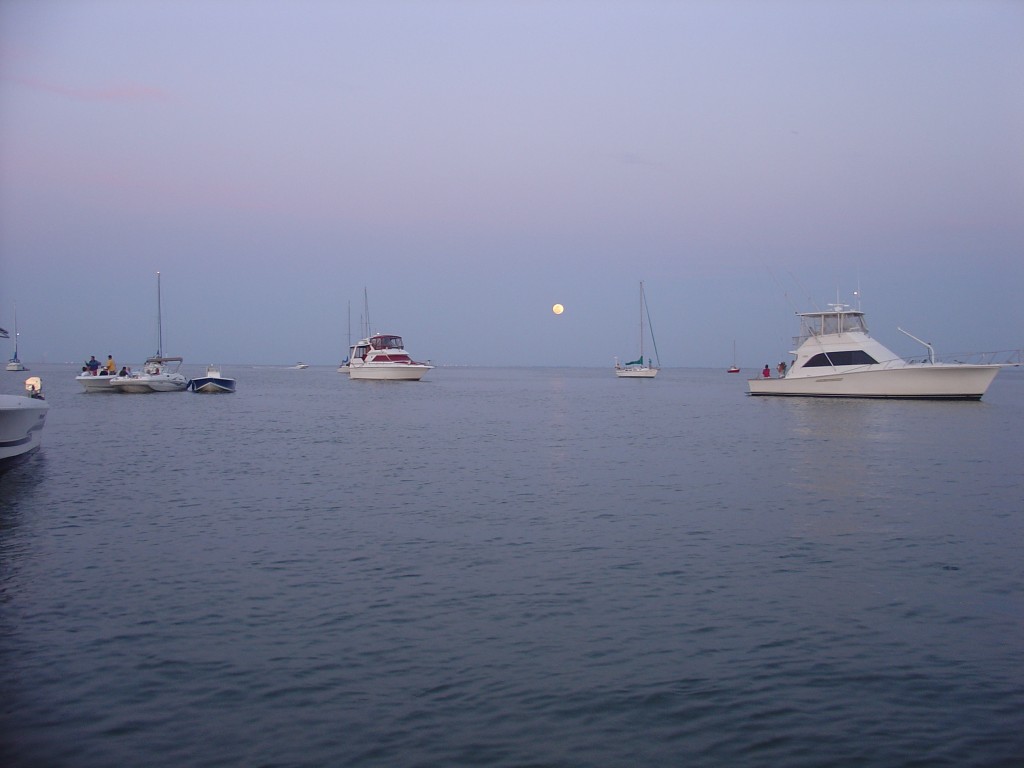